Carlton Lloyd Palmer is an ex professional footballer, manager and pundit from the midlands in the UK. He was born on 5th December 1965 in Rowley Regis.

He started his football playing career at his home club, West Bromwich Albion, joining as an apprentice. After 6 years at West Brom, he was sold to Sheffield Wednesday in February 1989 for £750,000, where he made his name in what was the old First Division. He was part of the most successful Owls team in recent years, getting to the final of the FA Cup and League Cup 1993 but missing out on the final of the League Cup in 1991 through suspension.

He was bought by Leeds United under manager Howard Wilkinson for £2.6 million in June 1994. After 3 years there, he was signed by Southampton for a fee of £1million. Then 2 years later,he was transferred to Nottingham Forest for £1.1 million.

He came to the realisation that he was ready to retire when we was at Coventry City,, although he continued with a couple of loan spells at Watford and back at Sheffield Wednesday, before joining Stockport County in November 2001 as player-manager. Palmer also briefly played for Dublin City in Ireland, whom he joined in August 2004

Carlton’s management career began when he was appointed player-manager of Stockport County in November 2001.

In November 2004, events involving Mansfield Town manager Keith Curle resulted in Curle being suspended. With no manager, the Mansfield chairman rang up Carlton and asked him if he would join The Stags temporarily as manager of the club, which Carlton accepted, without being paid. Curle was later dismissed and Carlton Palmer signed a contract until 2006 as manager of Mansfield Town. In September 2005, Palmer resigned as manager

After working in Dubai for Repton School, he set up his own Football Academy in 2012 teaching football and P.E. From August 2014, Carlton has been Director of Wellington Academy at Wellington College in China.

Carlton lives with his wife Lucy in Shanghai. He has three children... 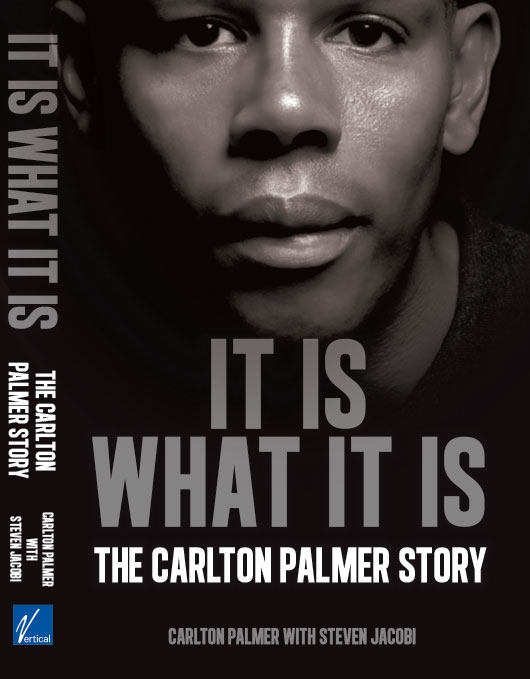